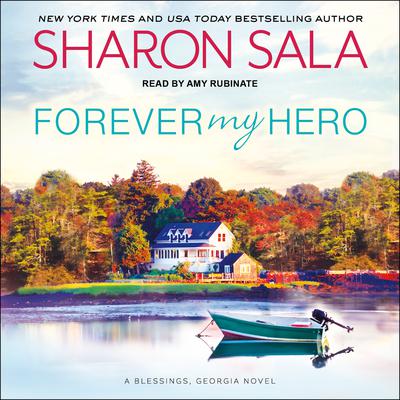 Every storm they've weathered . . . has led them to each other

Dan Amos lost his wife and son years ago, when they inadvertently got in the way of a death threat meant for him. He's never had eyes for anyone since, and he doesn't want to. But fellow Blessings resident Alice Conroy sparks something inside him . . .

Newly widowed, Alice was disillusioned by marriage and isn't looking to fall in love anytime soon. Then a tropical storm blazes a path straight for the Georgia coast, and as the town prepares for the worst, Dan opens his heart and his home. The tempest is raging, but Alice and Dan are learning to find shelter . . . in each other.