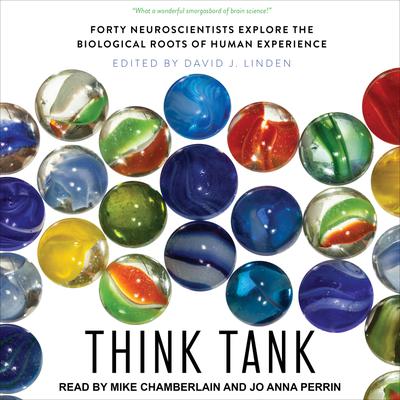 A spirited collection of essays by cutting-edge neuroscientists that irreverently explores the quirky and counter intuitive aspects of brain function.

Neuroscientist David J. Linden approached leading brain researchers and asked each the same question: "What idea about brain function would you most like to explain to the world?" Their responses make up this one-of-a-kind collection of popular science essays that seeks to expand our knowledge of the human mind and its possibilities. The contributors, whose areas of expertise include human behavior, molecular genetics, evolutionary biology, and comparative anatomy, address a host of fascinating topics ranging from personality to perception, to learning, to beauty, to love and sex. The manner in which individual experiences can dramatically change our brains' makeup is explored.

Professor Linden and his contributors open a new window onto the landscape of the human mind and into the cutting-edge world of neuroscience with a fascinating and enlightening compilation that science enthusiasts and professionals alike will find accessible and enjoyable.