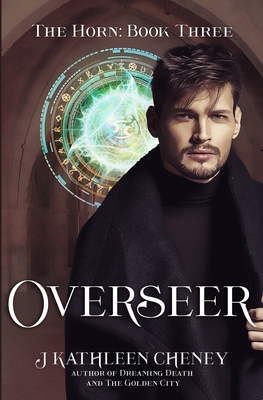 Those who hold the secrets of the Fortresses can remake the world...A new player has arrived at Horn Keep, and it's up to Amal to decide whether he's the key to keeping her people safe, or the threat they've feared the most. Aulis is, like Dalyan, a version of the same long-dead engineer, a Founder of the Salonen Fortress. That alone should make him worth keeping alive.But he's served the Cince Empire for almost two decades, the very people who want to steal Salonen Fortress. Now Amal is faced with the task of deciding whether he's even capable of telling the truth, whether he can lie to Dalyan. The question is...are they the same man or not?And is buying Aulis' loyalty worth the risk of giving him the one thing he wants more than life itself? It's within Amal's power, but she knows that doing so will forever change her people's world...

J. Kathleen Cheney taught mathematics ranging from 7th grade to Calculus, but gave it all up for a chance to write stories. Her novella "Iron Shoes" was a 2010 Nebula Award Finalist. Her novel, The Golden City was a Finalist for the 2014 Locus Awards (Best First Novel). Dreaming Death (Feb 2016) is the first in a new series, the Palace of Dreams Novels.
Loading...
or support indie stores by buying on