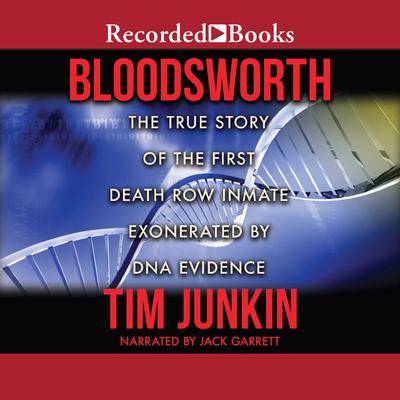 Charged with the rape and murder of a nine-year-old girl in 1984, Kirk Bloodsworth was tried, convicted, and sentenced to die in Maryland's gas chamber. Maintaining his innocence, he read everything on criminal law available in the prison library and persuaded a new lawyer to petition for the then-innovative DNA testing. After nine years in one of the harshest prisons in America, Kirk Bloodsworth became the first death row inmate exonerated by DNA evidence. He was pardoned by the governor of Maryland and has gone on to become a tireless spokesman against capital punishment. Bloodsworth's story speaks for 159 others who were wrongly convicted and have since been released, and for the thousands still in prison waiting for DNA testing.
Loading...