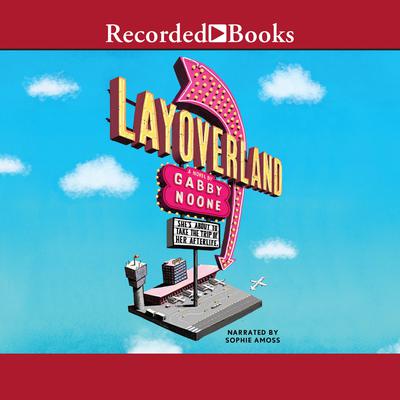 By Gabby Noone, Sophie Amoss (Narrator)