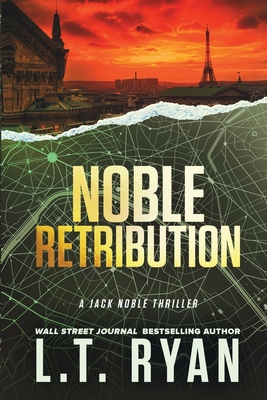 Jack Noble is dead.
A ghost.
At least that is what the world believes.

Truth is, he's been hiding out on the Greek Island of Crete for six months. Three people know Jack's secret. One is with him. Another needs him back in the U.S. The third wants him dead. Six months is a long time for a guy like Jack to be out of action. His edge has eroded. He is contemplating leaving his old life, slipping away, disappearing for good. But Jack realizes he can't hide forever. He made a mess, now he has to clean it up. He will repay his debt. Or die trying.