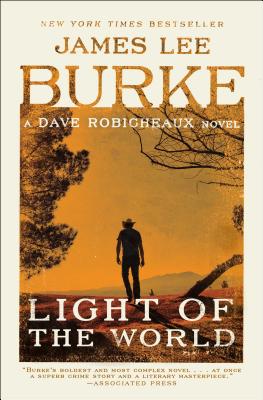 Light of the World (Paperback)

Dave Robicheaux battles the most diabolical villain he has ever faced in this atmospheric thriller.

Drawing on real events that took place in Wichita, Kansas, over a twenty-year span, Light of the World “reaffirms Robicheaux’s status as one of the most successfully sustained creations in contemporary crime fiction” (The Washington Post Book World).