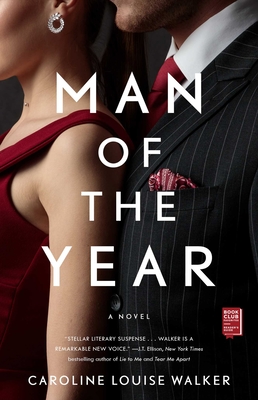 Caroline Louise Walker grew up in Rock Island, Illinois. For her fiction and nonfiction, she has received fellowships from The MacDowell Colony, The Kerouac Project, and Jentel Arts. She holds an MA from NYU. Man of the Year is her first novel.
Loading...
or
Not Currently Available for Direct Purchase