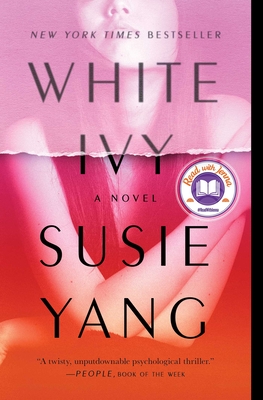 “A truly addictive read” (Glamour) about how a young woman’s crush on a privileged former classmate becomes a story of love, lies, and dark obsession, offering stark insights into the immigrant experience, as it hurtles to its electrifying ending in this “twisty, unputdownable, psychological thriller” (People).

Filled with surprising twists and a nuanced exploration of class and race, White Ivy is a “highly entertaining,” (The Washington Post) “propulsive debut” (San Francisco Chronicle) that offers a glimpse into the dark side of a woman who yearns for success at any cost.