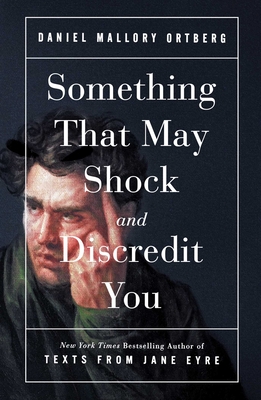 Daniel M. Lavery is the “Dear Prudence” advice columnist at Slate, the cofounder of The Toast, and the New York Times bestselling author of Texts From Jane Eyre and The Merry Spinster.
Loading...
or support indie stores by buying on