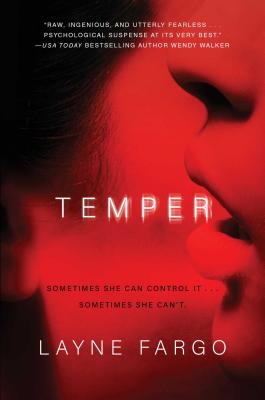 Layne Fargo is the author of the thrillers Temper and They Never Learn. She’s a Pitch Wars mentor, Vice President of the Chicagoland chapter of Sisters in Crime, and the cocreator of the podcast Unlikeable Female Characters. Layne lives in Chicago with her partner and their pets.
Loading...
or
Not Currently Available for Direct Purchase