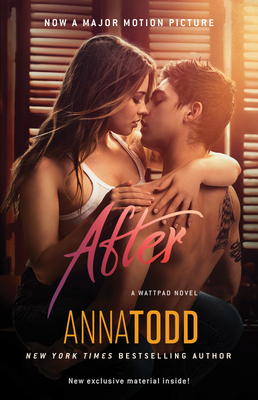 Experience the internet's most talked-about book from Anna Todd, the writer Cosmopolitan called “the biggest literary phenomenon of her generation”—now with new exclusive material!