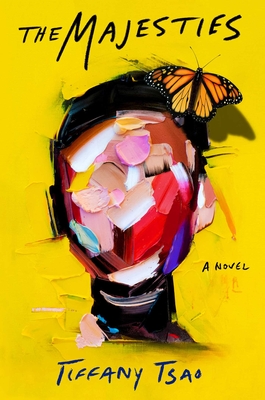 Tiffany Tsao was born in San Diego, California, and lived in Singapore and Indonesia during her childhood and young adulthood. She is a graduate of Wellesley College and the University of California, Berkeley, where she earned a PhD in English. In addition to writing, she translates Indonesian fiction and poetry.
Loading...
or
Not Currently Available for Direct Purchase