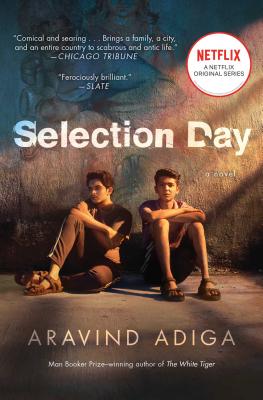 Aravind Adiga was born in India in 1974 and attended Columbia and Oxford universities. He is the author of the novels Amnesty; Selection Day, now a series on Netflix; The White Tiger, which won the Man Booker Prize; and the story collection Between the Assassinations. He lives in Mumbai, India.
Loading...
or support indie stores by buying on