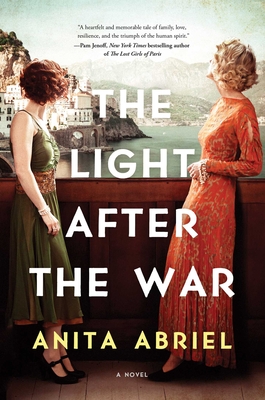 The Light After the War

Anita Abriel was born in Sydney, Australia. She received a BA in English literature with a minor in creative writing from Bard College. She is the internationally bestselling author of The Light After the War, Lana’s War, and A Girl During the War. She lives in California with her family.
Loading...
or
Not Currently Available for Direct Purchase