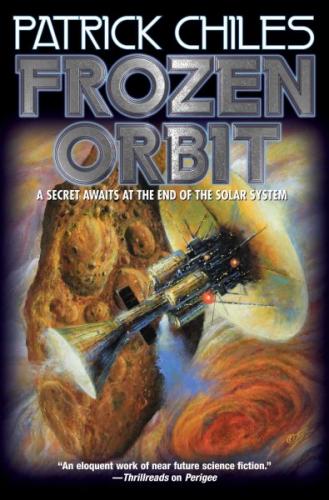 Patrick Chiles is a graduate of The Citadel, a Marine Corps veteran, and a private pilot. In addition to his novels, he has written for magazines including Smithsonian’s Air & Space.
Loading...
or
Not Currently Available for Direct Purchase