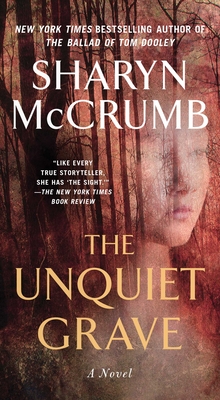 With her unique and “real knack for crafting full-bodied characters and using folklore to construct compelling plots” (Booklist), Sharyn McCrumb effortlessly demonstrates her place among the finest Southern writers at work today.

“Like every true storyteller, she has the Sight.” —The New York Times Book Review

"Woven with legend and carefully handcrafted as only McCrumb can accomplish." —Sherri Brake, author of The Haunted History of the West Virginia Penitentiary

Sharyn McCrumb is the New York Times bestselling author of the acclaimed Ballad novels. She has received numerous honors for her work, including the Mary Frances Hobson Prize for Southern Literature, the AWA Book of the Year, and Notable Books in both The New York Times and Los Angeles Times. She was also named a Virginia Woman of History for Achievement in Literature. She lives and writes in Virginia’s Blue Ridge Mountains, fewer than one hundred miles from where her family settled in 1790.
Loading...
or
Not Currently Available for Direct Purchase