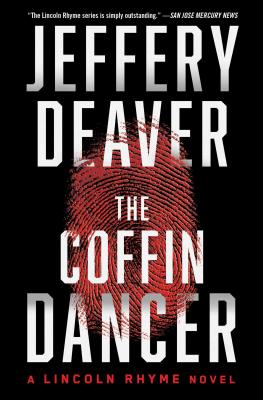 NYPD criminalist Lincoln Rhyme joins his beautiful protégée Amelia Sachs, in the hunt for the Coffin Dancer—an ingenious killer who changes his appearance even faster than he adds to his trail of victims. They have only one clue: the madman has a tattoo of the Grim Reaper waltzing with a woman in front of a coffin. Rhyme must rely on his wits and intuition to track the elusive murderer through New York City—knowing they have only forty-eight hours before the Coffin Dancer strikes again.