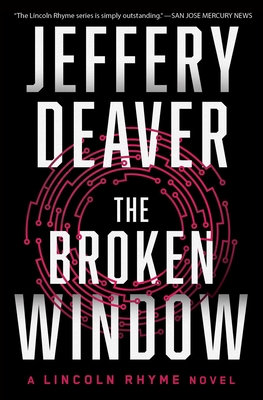 Lincoln Rhyme faces “an Orwellian nightmare” (The New York Times) as a twisted techno-genius destroys lives with impunity by stealing personal information from behind the impenetrable walls of cyberspace.

Rhyme’s cousin Arthur has been arrested on murder charges, and the evidence against the estranged relative Lincoln hasn’t seen in years is perfect—too perfect. Lincoln and his partner Amelia Sachs piece together a deadly pattern of similarly vicious frame-ups that leads them to the imposing Strategic Systems Datacorp—and a master of identity theft and manipulation known only as “522.” But cracking this ingenious killer’s realm places Rhyme and Sachs exactly where “522” wants them—in line to be the next victims.