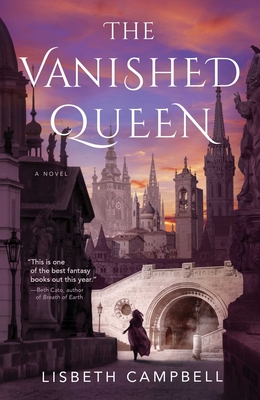 A stunning blend of vivid fantasy and political drama, The Vanished Queen is the timely story of a young resistance fighter working to overthrow a totalitarian ruler’s regime of terror and lies. “[G]ripping…this is the novel the world needs now” (Kate Hearfield, Nebula Award­–winning author of Armed in her Fashion).