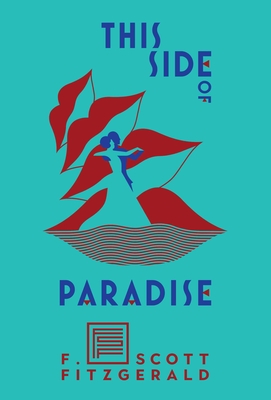 This Side of Paradise

F. Scott Fitzgerald’s romantic and witty first novel—written when he was only twenty-three years old and catapulted Fitzgerald to instant fame—is now available in a beautifully designed special collector’s edition.

This Side of Paradise is F. Scott Fitzgerald’s debut novel. The book’s critical success was driven in part by the enthusiasm of reviewers, and it catapulted Fitzgerald to instant fame. H. L. Mencken wrote that is was the “best American novel that I have seen of late.” An examination of the lives and morality of post-World War I youth, this semiautobiographical story of the handsome, indulged, and idealistic Princeton student Amory Blaine brilliantly captures the rhythms and romance of Fitzgerald’s university days and offers a poignant portrait of the Lost Generation.