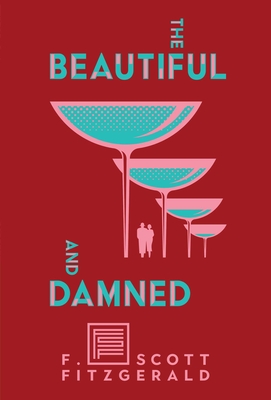 The Beautiful and Damned

The Beautiful and Damned is a stunning satire of the glamorous but doomed marriage between Anthony Patch and his wife, Gloria. Harvard-educated Patch is waiting for his inheritance upon his grandfather’s death. His marriage to Gloria is fueled by alcohol and destroyed by greed. This shallow, pleasure-seeking couple race through a series of fiascoes—first in hilarity, then in despair.

A devastating portrait of the nouveaux rich, New York nightlife, reckless ambition, and squandered talent, The Beautiful and Damned was published in 1922 on the heels of Fitzgerald’s first novel, This Side of Paradise. This keenly observed novel signaled Fitzgerald’s maturity as a storyteller and confirmed his enormous talent as a novelist.