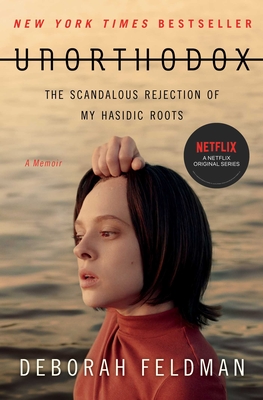 Deborah Feldman was raised in the Satmar Hasidic community in the Williamsburg section of Brooklyn, New York. She lives in Berlin with her son.
Loading...
or support indie stores by buying on