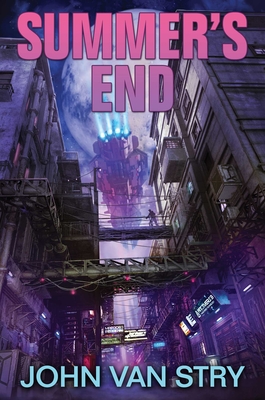 Sometimes a dark past can haunt you. Other times it just may be the only thing keeping you alive.

Fresh out of college with his Ship Engineer 3rd-Class certificate, Dave Walker’s only thought is to try to find a berth on a corporate ship plying the trade routes between the many habs, orbitals, and moons in the Solar System. The problem for Dave, however, isn't his straight C average; it's that his stepfather, a powerful Earth Senator he’s never met, now wants him dead.

Forced to take the first berth he can find, Dave ends up on the Iowa Hill, an old tramp freighter running with a minimal crew and nearing the end of its useful life, plying the routes that the corporations ignore and visiting the kinds of places that the folks on Earth pretend don’t exist.

Between the assassins, the criminals, and the pirates he needs to deal with, Dave is discovering that there are a lot of things out there that he still needs to learn.

But there’s one hard lesson he learned long ago that he’s being forced to remember: how to be ruthless.

John Van Stry is a United States Air Force Veteran who worked in robotics and as a flight test engineer and as a quality and test engineer in the medical devices industry. He is a collector of motorcycles and big cats. A star of the indie publishing world, Summer’s End is his first novel with Baen Books.
Loading...
or support indie stores by buying on