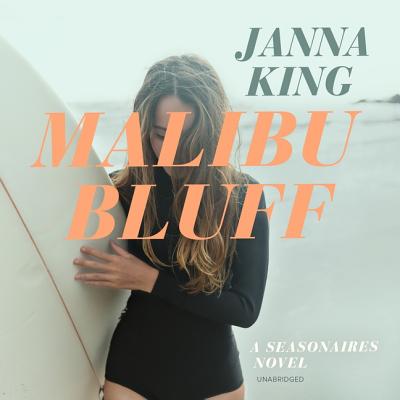 A fresh crew of seasonaires hit the California coast and make Malibu their playground in the sizzling and suspenseful follow-up to The Seasonaires.

Every summer is designed as a dream for six twenty-something seasonaires chosen by Lyndon Wyld, the founder of her namesake clothing line. This summer takes these influential brand ambassadors to the West Coast, led by last season's Mia, who has been roped back in after her mother's death by a sweeter deal and the hope to leave her grief behind for the California sun.

Mia is thankful that she won't have to live with another former seasonaire, Presley, who is now handling Lyndon Wyld's public relations in Los Angeles after making a meal out of being falsely accused of murder. In Malibu, Mia will share a stunning modern manse with Eve, an outspoken activist; Alex, a gorgeous boundary pusher; Chase, a professional surfer; Oliver, a preppy charmer; and Brandon, the son of Lyndon's business partner, and the young producer of the brand's new digital channel, which will up the seasonaires' social media game.

Lyndon has doubled the salary for her flock to loll on Malibu's beaches, hobnob at Hollywood parties, and live the planned casual SoCal lifestyle. Their antics are juicy entertainment for their throngs of fans and followers. But detractors from Mia's past come back to haunt her. And when the line between what's real and what's staged gets blurred, the results could be deadly.