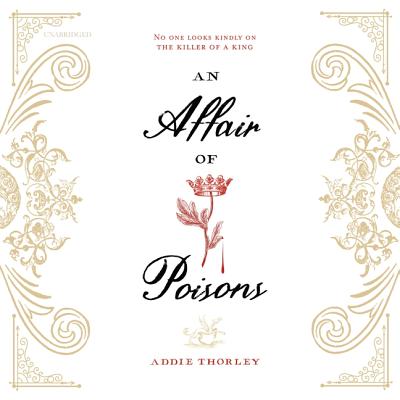 An Affair of Poisons Lib/E