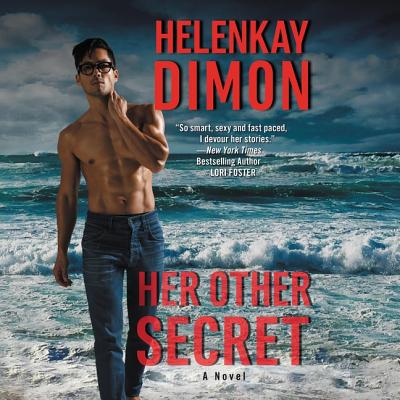 Her Other Secret Lib/E