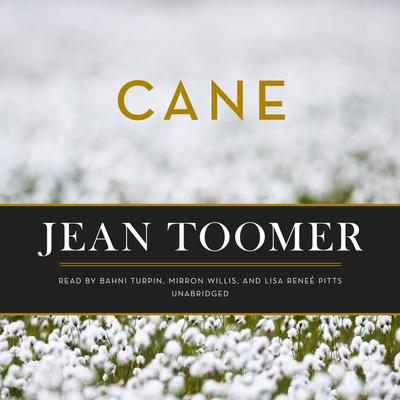 Jean Toomer’s Cane is one of the most significant works to come out of the Harlem Renaissance, and is considered to be a masterpiece in American modernist literature because of its distinct structure and style. First published in 1923 and told through a series of vignettes, Cane uses poetry, prose, and play-like dialogue to create a window into the varied lives of African Americans living in the rural South and urban North during a time when Jim Crow laws pervaded and racism reigned. While critically acclaimed and known today as a pioneering text of the Harlem Renaissance, the book did not gain as much popularity as other works written during the period. Fellow Harlem Renaissance writer Langston Hughes believed Cane‘s lack of a wider readership was because it didn’t reinforce the stereotypes often associated with African Americans during the time, but portrayed them in an accurate and entirely human way, breaking the mold and laying the groundwork for how African Americans are depicted in literature.

Jean Toomer (1894-1967) was an American poet and novelist, and an important figure of the Harlem Renaissance. He was born in Washington, DC. Literature was his first love and he regularly
contributed avant garde poetry and short stories to such magazines as Dial,
Broom, Secession, Double Dealer,
and Little Review. After a literary
apprenticeship in New York, Toomer taught school in rural Georgia. His experiences there led to the writing of his seminal novel, Cane.