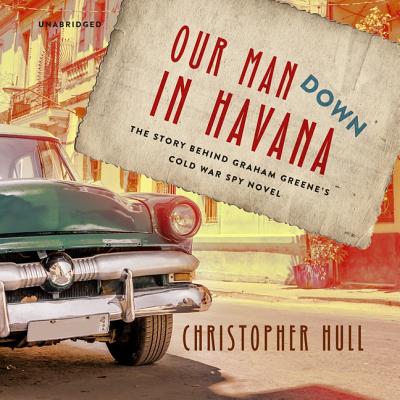 Our Man Down in Havana Lib/E