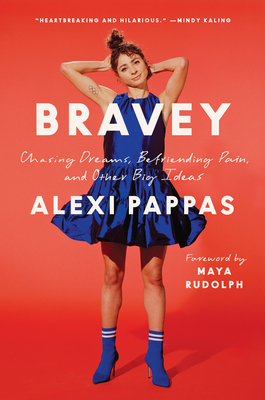 NAMED ONE OF THE BEST BOOKS OF THE YEAR BY REAL SIMPLE • “Heartbreaking and hilarious.”—Mindy Kaling • “A beautiful read.”—Ruth Reichl • “Essential guidance to anyone dreaming big dreams.”—Shalane Flanagan • “I couldn’t put it down.”—Adam Grant