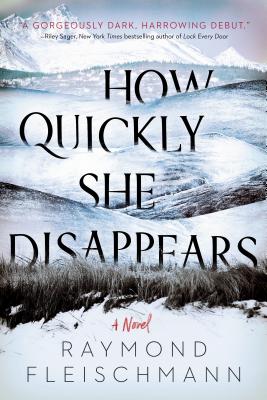 How Quickly She Disappears

Raymond Fleischmann received his MFA from Ohio State University, and he’s earned scholarships and fellowships from Richard Hugo House, the Sewanee Writers’ Conference, and others. He lives in Indiana with his wife and three daughters. How Quickly She Disappears is his first novel.
Loading...
or
Not Currently Available for Direct Purchase