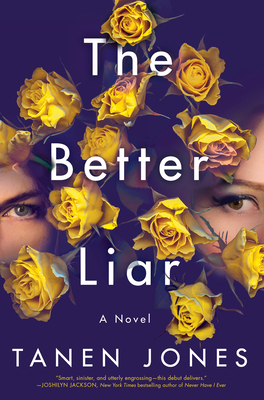 Tanen Jones grew up in Texas and North Carolina. She has a degree in American history and spent several years editing law and criminal justice textbooks. A queer author, she writes about queer women in dark spaces. Tanen now lives in New York with her partner, where she writes to the sound of her neighbor’s piano. The Better Liar is her debut novel.
Loading...
or
Not Currently Available for Direct Purchase