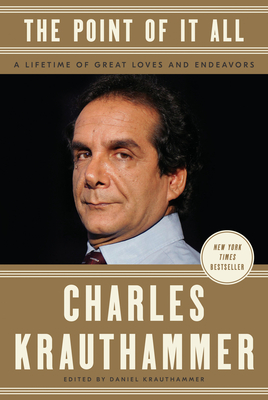 Daniel Krauthammer’s writing has appeared in The Weekly Standard, National Review and The New Republic. He holds degrees from Harvard, Oxford and Stanford in political science, economics and business administration, and has worked in government as well as in the entertainment and technology sectors. He spent the last year of his father’s life close by his side in the hospital, where together they worked toward completing this book.
Loading...
or support indie stores by buying on