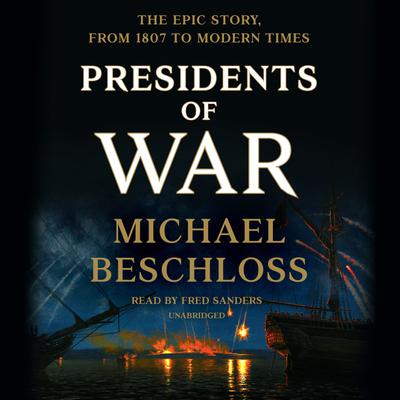 "Sparkle and bite. . . . Valuable and engrossing study of how our chief executives have discharged the most significant of all their duties. . . . Excellent. . . . A fluent narrative that covers two centuries of national conflict.” —Richard Snow, The Wall Street Journal
Loading...