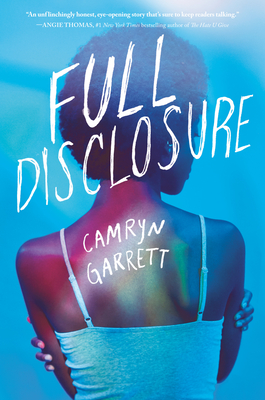 "Give[s] depth to the issue of stigma; the book is also refreshingly sex positive as well as HIV positive." —Bulletin