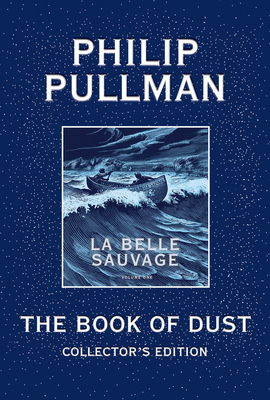 The deluxe edition of Philip Pullman's bestselling return to the parallel world of His Dark Materials! Includes gorgeous full-page illustrations!

This first book in a new trilogy was hailed as an instant classic. In it we learn more about the origins of Lyra—"one of fantasy's most indelible heroines" (The New York Times Magazine)—meet a stalwart new hero with a pivotal role to play in keeping Lyra safe, and catch our first glimpse of the ever elusive substance known as Dust.

PRAISE FOR THE BOOK OF DUST: LA BELLE SAUVAGE

"Too few things in our world are worth a seventeen-year wait: The Book of Dust is one of them." —The Washington Post