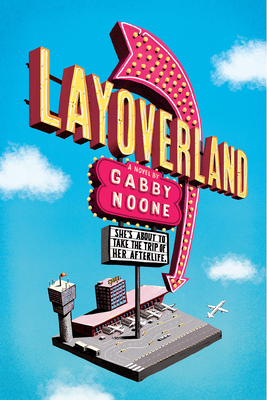 "A cheeky take on the afterlife brimming with sass, angst, and heart." --Christine Riccio, New York Times bestselling author of Again, but Better

Gabby Noone is a writer and aspiring gameshow contestant. Her work has appeared in Rookie, the Hairpin, Jezebel, the Cut, and SSENSE, among other places. Her tweets have been featured in many prestigious listicles. She grew up in Abington, PA, and now lives in Brooklyn, NY. Follow her @twelveoclocke.
Loading...
or
Not Currently Available for Direct Purchase