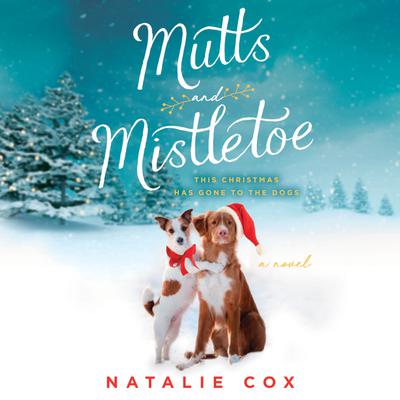 "Such a funny, sparky book...An ideal read for anyone who's a fan of Christmas or dogs--or both!"--Sophie Kinsella, New York Times bestselling author

Thirty-one-year-old Charlie isn't in the mood for Christmas cheer...

Her boyfriend has left her for his personal trainer, her mother has absconded with her latest husband for the holidays, and--adding insult to (literal) injury--her London apartment has just been destroyed by a gas leak. Single, mildly concussed and temporarily homeless, Charlie realizes there's only one place to go: Cozy Canine Cottages, where she'll spend the season looking after her cousin Jez's doggy day care center. And if she's not exactly a dog person, well, no one has to know...

But her plans for a quiet Christmas in a quaint country village are quickly dashed. Peggy the pregnant beagle and Malcolm the anxious Great Dane seem determined to keep her up all night. A strange man has been casing her cousin's house. And where is Cal, the unbearably patronizing but disturbingly handsome local vet, when she needs him?

As the days tick down to Christmas, Charlie's life has never felt so out of control--but with some help from her new four-legged friends, she just might learn a thing or two about living in the moment, embracing the unexpected and opening herself up to love...

NATALIE COX is a pseudonym for Betsy Tobin, who previously published 2 high-fantasy novels with S&S and Plume more than a decade ago. Natalie lives in London, where she's at work on her next feel-good romantic comedy with a charming cast of characters both two- and four-legged.