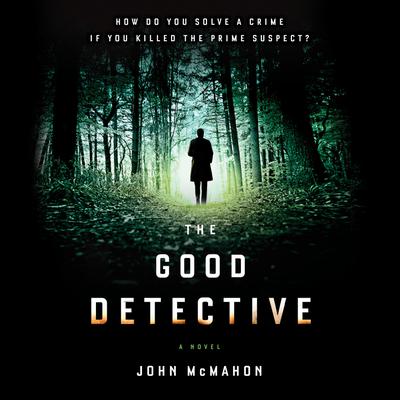 JOHN MCMAHON is the Executive Creative Director of Art Machine, a Hollywood-based ad firm. He won a Gold Clio for his work on the Fiat 500X, has written a Superbowl spot for Alfa Romeo, and holds a degree in Creative Writing from the University of Arizona. He's currently at work on a second novel with the same characters. He lives in Los Angeles with his family.