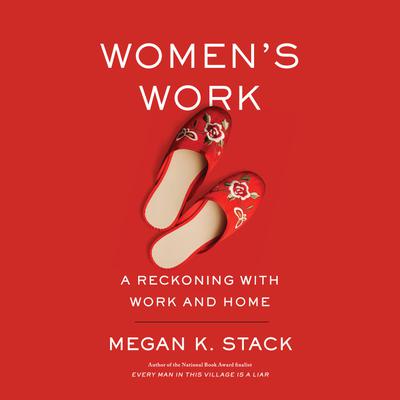 MEGAN K. STACK is the author of Every Man in This Village is a Liar, a finalist for the 2010 National Book Award. She reported on war for the Los Angeles Times from twenty-two countries and was most recently Moscow bureau chief. She was a finalist for the 2007 Pulitzer Prize in international reporting.