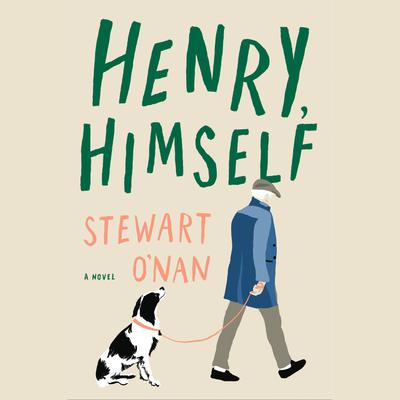 STEWART O'NAN is the author of sixteen previous novels, including City of Secrets; West of Sunset; The Odds; Emily, Alone; Songs for the Missing; Last Night at the Lobster; Wish You Were Here; and A Prayer for the Dying. His 2007 novel Last Night at the Lobster was a national bestseller and a finalist for the Los Angeles Times Book Prize. He was born and raised in Pittsburgh, where he lives with his family.