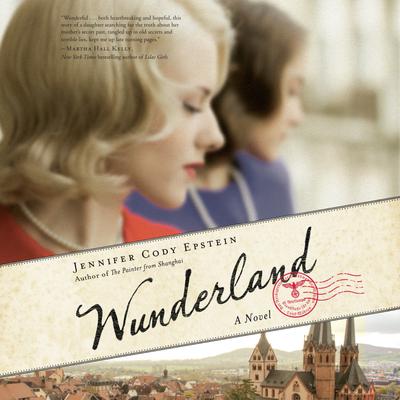 JENNIFER CODY EPSTEIN is the author of the international bestseller The Painter from Shanghai, and The Gods of Heavenly Punishment, winner of the 2014 Asian Pacific Association of Librarians Honor award for outstanding fiction. She has written for The Wall Street Journal, Vogue, Self, Mademoiselle, and many others. She has an MFA in fiction from Columbia University and a Masters of International Affairs from the Johns Hopkins School of Advanced International Studies. She lives in Brooklyn with her husband and two daughters.