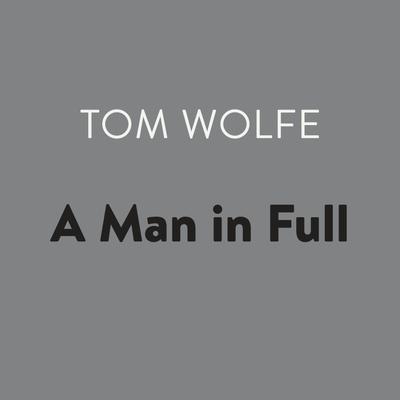 A Man in Full (Digital Audiobook)

TOM WOLFE's numerous books include The Electric Kool-Aid Acid Test, The Right Stuff, From Bauhaus to Our House, The Bonfire of the Vanities, A Man in Full, and I Am Charlotte Simmons. He died in 2018.