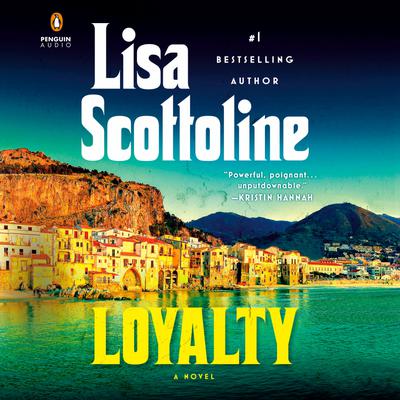 Franco Fiorvanti is a handsome lemon grower toiling on the estate of a baron. He dreams of owning his own grove, but the rigid class system of Sicily thwarts his ambition. Determined to secure a better future, Franco will do anything to prove his loyalty to the baron. But when the baron asks him to kidnap a little boy named Dante, Franco makes a decision that will change his life—and even the history of Sicily—forever.
Gaetano Catalano is an idealistic young lawyer whose devotion to justice is tantamount to a calling. He’s a member of the Beati Paoli, a real-life secret society of aristocrats who investigate crime in Palermo, a city riddled with graft. Gaetano sets out to find the boy and punish the kidnapper, but his mission leads him to a darker place than he had ever imagined.
Meanwhile, Mafalda Pancari is a new mother rejoicing at the birth of her daughter, Lucia, when disaster strikes. And Alfredo D’Antonio is a reclusive goatherd under constant threat of being discovered as a Jew. How the lives of these unforgettable characters collide makes Loyalty an epic tale of good versus evil, as the story twists and turns to its monumental showdown.
Readers will be transported to the dramatic and ruggedly beautiful island of Sicily, the jewel of the Mediterranean, where lush lemon groves and mouth-watering cuisine contrast with a turbulent history of colonization and corruption. Scottoline brings her decades of thriller writing to historical fiction, creating in Loyalty a singular novel that no reader will be able to put down.
Loading...