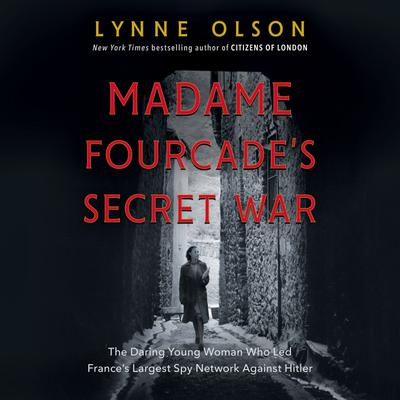 LYNNE OLSON is the New York Times bestselling author of Last Hope Island: Britain, Occupied Europe, and the Brotherhood That Helped Turn the Tide of War, Those Angry Days: Roosevelt, Lindbergh, and America's Fight Over World War II, 1939-1941, and Citizens of London: The Americans Who Stood with Britain in Its Darkest, Finest Hour. Among her five other books are Troublesome Young Men: The Rebels Who Brought Churchill to Power and Helped Save England. She lives with her husband in Washington, D.C.