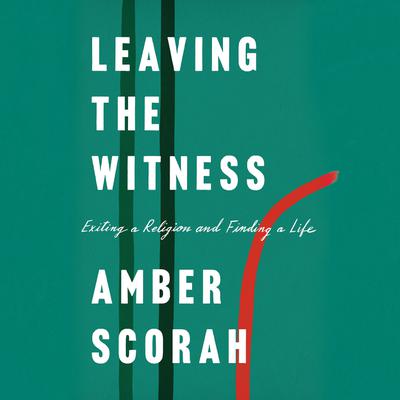 AMBER SCORAH is a writer living in Brooklyn, NY. She works as an editorial producer at Scholastic and her articles have been published in the New York Times and Believer Magazine. She is also a contributing writer and podcast producer at Gothamist.com. Prior to coming to New York, Amber lived in Shanghai, where she was creator and host of the wildly popular podcast Dear Amber - The Insider's Guide to Everything China. This is her first book.