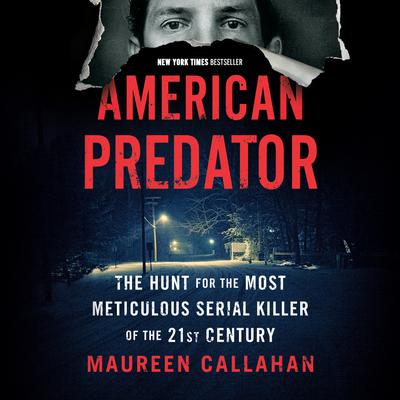 MAUREEN CALLAHAN has worked as an editor and writer at the New York Post, covering everything from the subcultures of the Lower East Side to local and national politics. She has also written for Sassy, Spin, New York magazine, and Vanity Fair. Her previous books include Champagne Supernovas and Poker Face. She lives in Brooklyn.