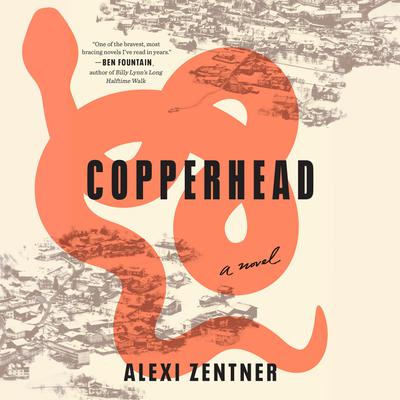 ALEXI ZENTNER is the author of two novels, The Lobster Kings and Touch. His fiction has appeared in The Atlantic Monthly, Narrative Magazine, Tin House, and Glimmer Train among others. He lives with his family in Ithaca, New York.