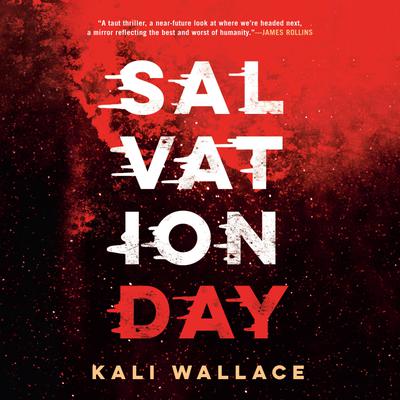 Kali Wallace has had a lifelong passion for science, earning a PhD in geophysics from the University of Colorado Boulder after studying geology and physics at Brown University. Salvation Day is the first novel where she has been able to combine her love of writing and science, but she has also written two young adult novels, Shallow Graves and The Memory Trees.