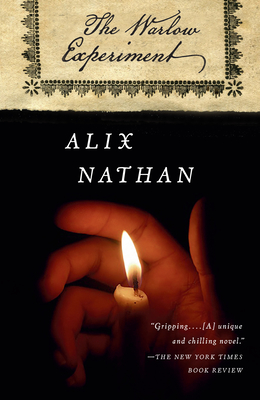 ALIX NATHAN read English and music at York University. She lives in the Welsh Marches, where she owns some ancient woodlands with her husband. She is the author of His Last Fire (2014), a story collection, and The Flight of Sarah Battle (2015), a novel.
Loading...
or
Not Currently Available for Direct Purchase